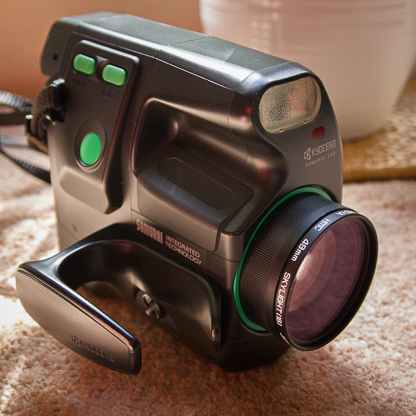 Thought it was about time the Yashica had another outing, bought this lovely camera around 10 years ago, and only ever put 1 roll of film through it. So when I met up with my photowalk buddies a couple of weeks ago I took it along loaded with some Kodacolor 200 that had expired in 2001. The Yashica is an auto only camera but has a 35 – 105mm zoom lens and through the lens viewfinder. 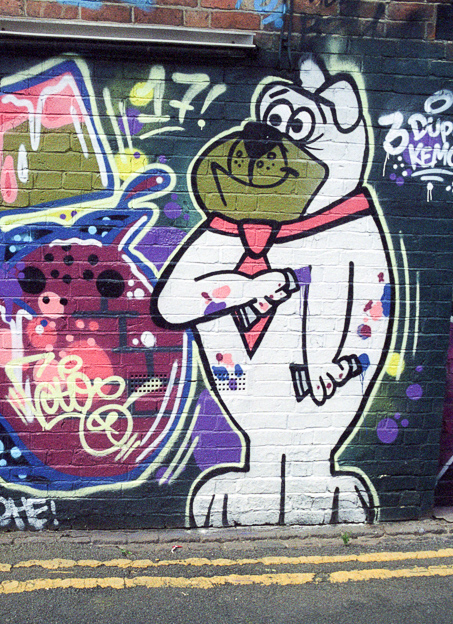 Really enjoyed using the Yashica, and considering how old the film was the results were pretty good. Think it deserves a fresh roll of film for it’s next outing.