Some friends suggested going for a walk last Wednesday, nothing too strenuous as we had all over indulged over the Christmas holidays and the weather hasn’t been the best for getting out and about. I suggested a walk to the Arboretum and a place called Dam’s Spinney which is just a bit further along, until a friend told me about this area a couple of weeks ago I no idea it was there. Of course on the day it was dull and raining but we decided to make the effort. I was going to take a film camera but opted for my little Sigma DP1. I had to set it to 800 asa (maximum it will go to) and convert the images to Black & White, the Sigma looses a lot of colour information at this asa. With the lens set to wide open the shutter speeds were 1/30th or slower at times.

It’s situated at the edge of a medieval pathway, the whole area is adjacent to an old Roman road that eventually runs on into the city.

There’s a lake too.

It Was A Bit Muddy 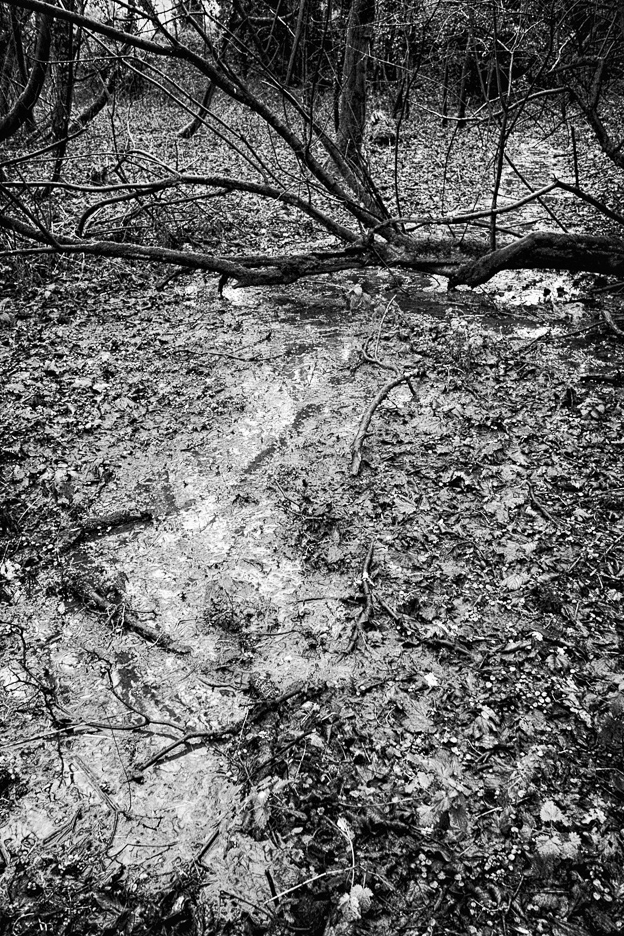 It Feels Quite Wild In Some Parts 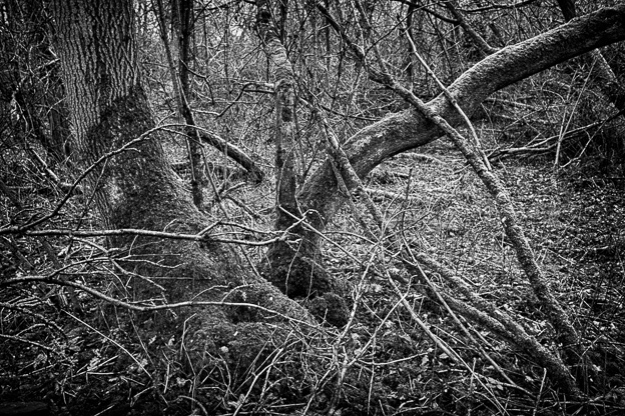 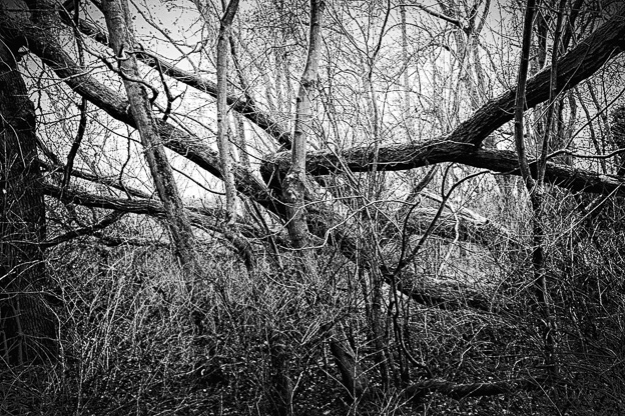 The lens fogged over at this point. 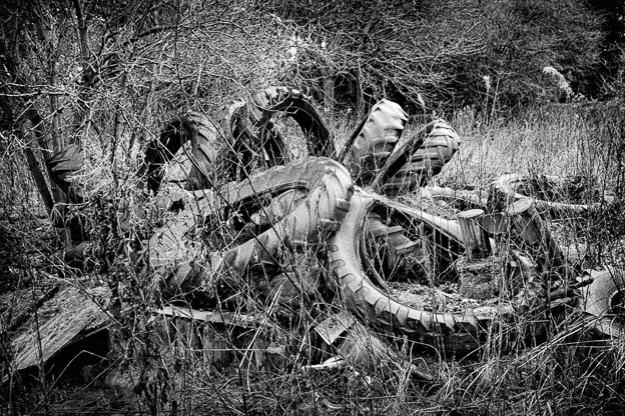 The site is next to an old farm which is now a pub and small business area.

We walked around 5 miles (8Km) altogether, so not too far, then back to my place for a pot of tea. Can’t wait to visit again in better weather with some film cameras and watch the seasons change the spinney.

9 thoughts on “Walking In The Rain”