Just a quick post. My friend texted me to say his band was playing at a local music pub. I haven’t been out to see live music for a while, so braving the cold weather I ventured out. It was a great evening, lot’s of Texan style music sprinkled with a bit blues and rock, and three pints of real ale !

Dawson and the Dissenters

I took this image with my mobile. Really must get some Ilford Delta 3200 or the new Kodak 3200 when it’s available and take some film shots of the band.

Thought I would spend the day pottering around the garden, having a slight hangover I thought the fresh air would do me good. It was a lovely sunny day but the wind was cold.

Reason For The Hangover! 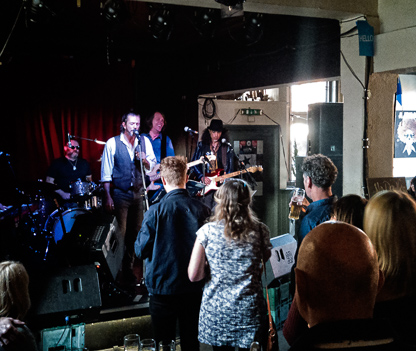 I really enjoy seeing this band they are called “The Moonlights”, and the venue had 2 beers I hadn’t tried before, well that’s my excuse. 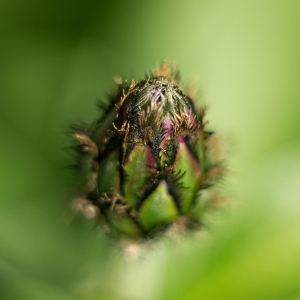 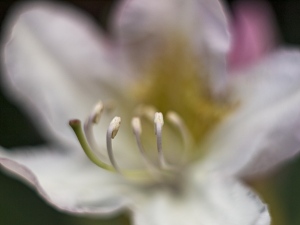 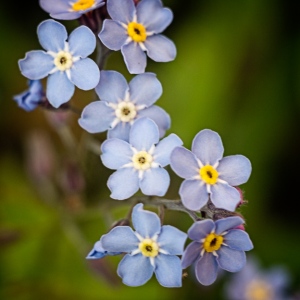 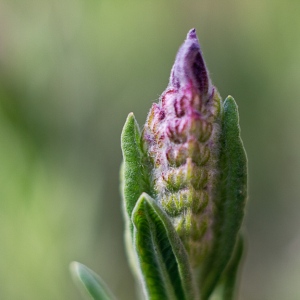 I used my Olympus EPL1 with an old Helios 58mm lens and extension tube. It was quite tricky getting the shots because of the breezy conditions and really narrow depth of field. It’s lovely to see the signs of spring well underway in the garden, not so good to see the amount of work I need to do.

Went for a walk to the city this morning but took a film camera with me, still a few shots to go before I can take the film in for processing. Been in a bit of a nostalgic/reminiscing mood this week, it was my birthday on the 19th, the Beatles wrote a song about my age, no not “Help” although that would be entirely appropriate. So this afternoon I decided to play a bit of vinyl, one of my favourite albums, Caravan – In the Land of Grey and Pink. I saw them live in 1970 and bought this album when it was released in 1971. Gentle English prog rock is probably the best way to describe it, with some great keyboard and bass playing.

That turntable needs a dusting !

And to make it even better my cat Mimi came and lay on my lap, of course with vinyl she only had a short stay as I had to turn the record over.

As near to Grey and pink as I can make it.