“Warning” this post contains some technical stuff, if this causes you to experience yawning or a mild case of narcolepsy just skip to the last image.

The screenshot below shows the interface for the Nikon Scan software that I use for scanning in 35mm film, Pentax MX and Fomapan 100 in this case. 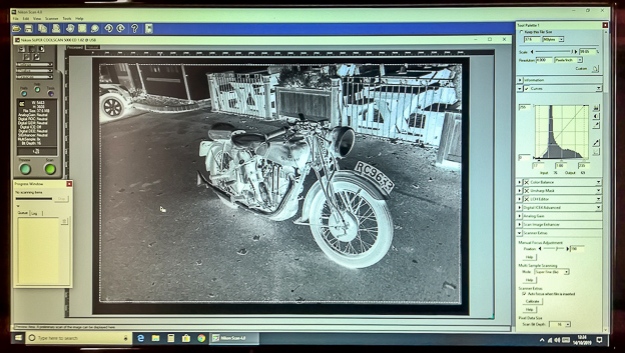 It looks a bit daunting at first but I find it quite intuitive, and it’s easy to turn all the enhancements on or off. 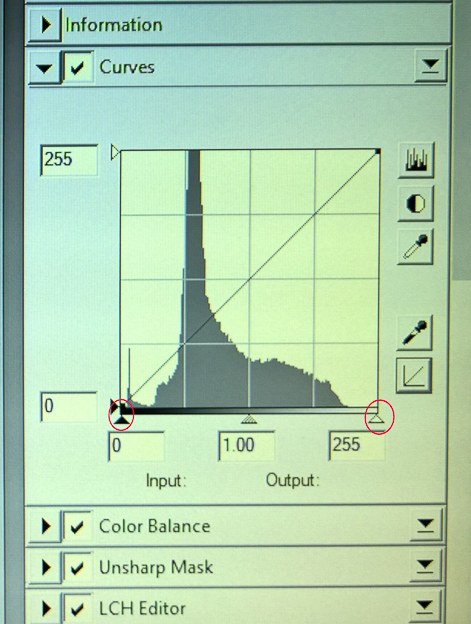 This is the histogram display with a straight scan from the negative. I scan my Black and White negatives as a positive and invert the image in post processing. It seems to capture all the tones a bit better doing it this way. The small spike on the left is before adjusting the image size where it has picked up a bit of the area outside the negative frame. 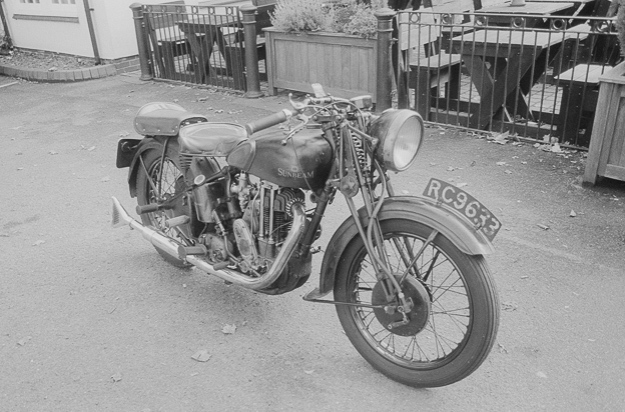 This is the cropped and inverted straight scan of the image. I’ve noticed on various social media sites some people make a thing about the fact it’s a straight scan, but to my eyes at least, it looks too flat. 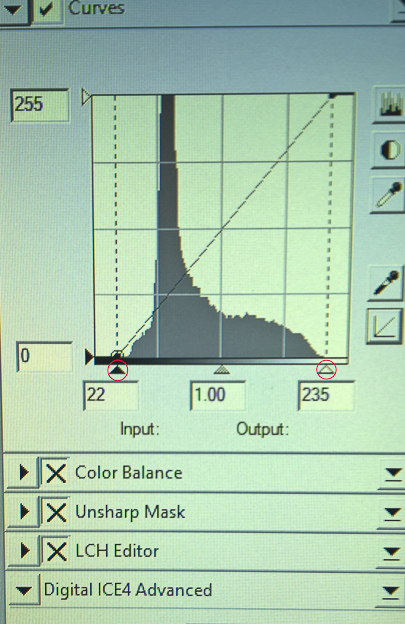 I’ve adjusted the Black & White points (circled in Red) to just touch the histogram, this is the useful information captured by the film and scanner.. 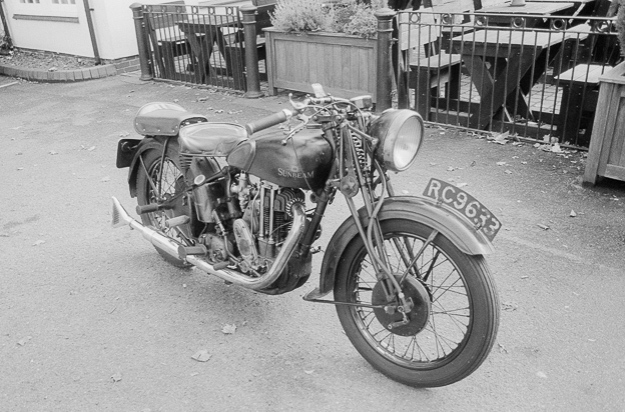 To me it’s starting to look more like the scene I saw when I took the shot. 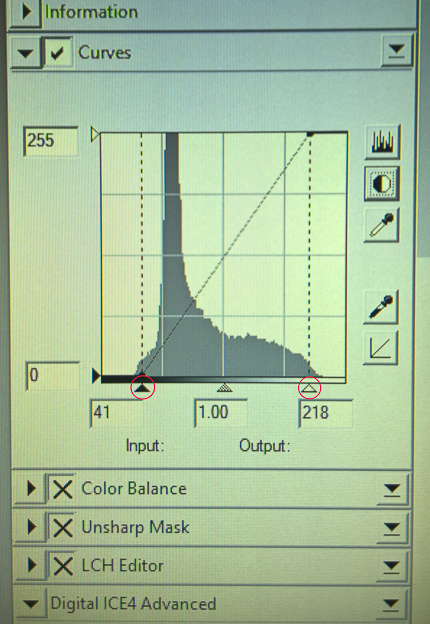 By selecting Nikon Scan Image Enhancer (SIE) from the scan menu it cuts into the histogram a little and gives a bit more contrast to the image. 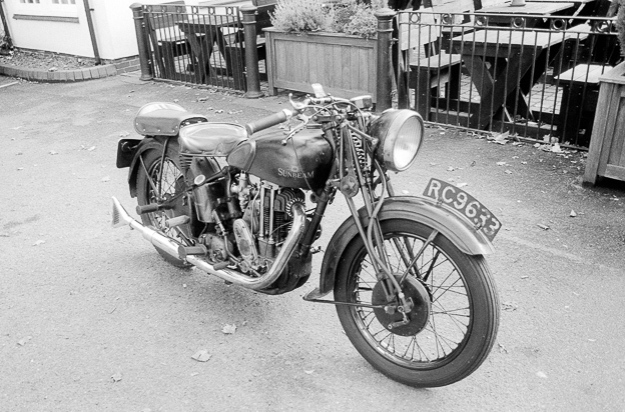 It does a really good job on some images, but a touch too contrasty for me. 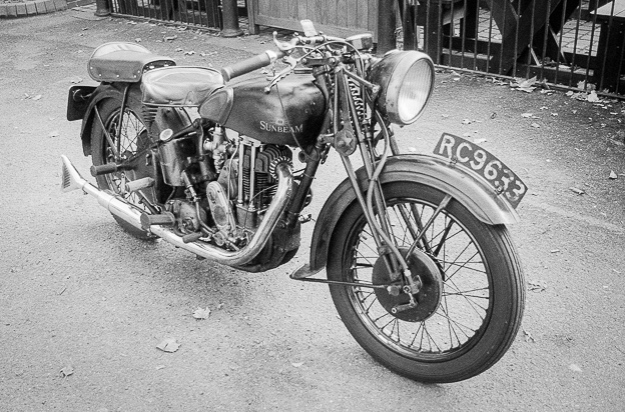 Using scan b), Cropped in a bit tighter, some sharpening added, a small amount of clarity and a touch of vignette.