Stranger On The Shore 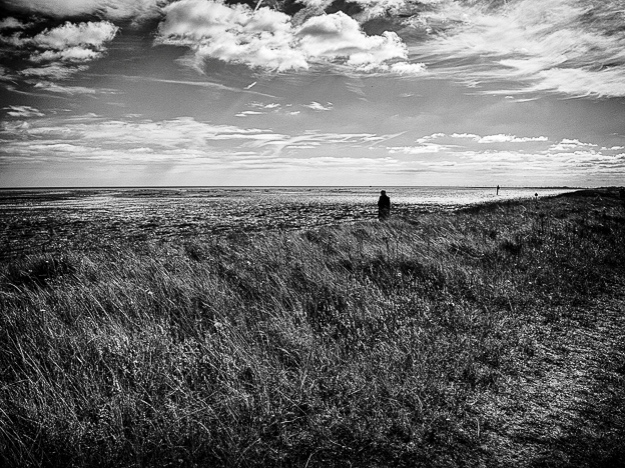 Not the instrumental by Acker Bilk (those of a certain age will remember) not even a stranger, but one of my PhotoBuddies admiring the view.

Yesterday me and the PhotoBuddies (and a PhotoBuddies wife) went on an excursion to the Lincolnshire Coast near Theddlethorpe St. Helen. The weather forecast had been less than promising but the sun shone all the time we were there, it was a lovely warm day in a great location. After the visit we went into the nearby seaside resort of Mablethorpe for Fish & Chips and a look around the town, the Fish & Chips were really good. This morning I had to apply aftersun cream as my head resembled a ripening tomato. I took along a couple of film cameras too, and hopefully will have some images from those to post soon.

Went out with the PhotoBuddies last Thursday (27-06-19) for our second mini road trip, just a few miles from the last one. The weather was just right 22C. – 71F. we haven’t had the heatwave that most of Europe has been experiencing although it did nudge 30C. 86F. on Saturday.

We drove out to Beacon Hill (wiki link), a place I haven’t been to for years.

View From The Beacon

Looking towards Loughborough and Nottingham. A bit of a panorama shot on my Olympus EPL1.

Took this one with my phone.

I believe this was carved by a local artist, Peter Leadbeater.

Just liked the natural colours and shapes on these. 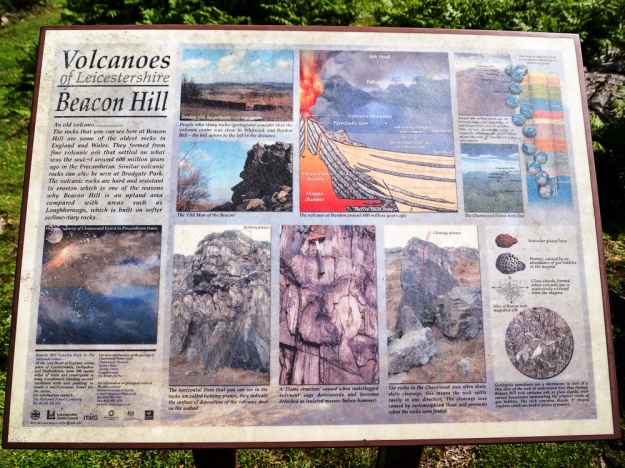 According to the information board the rocks on this site are about 600 million years old, some of the oldest exposed rocks in England and Wales, David Attenborough (grew up in Leicestershire) mentioned them in one of his programmes.

That black spec upper left is a Bee ! 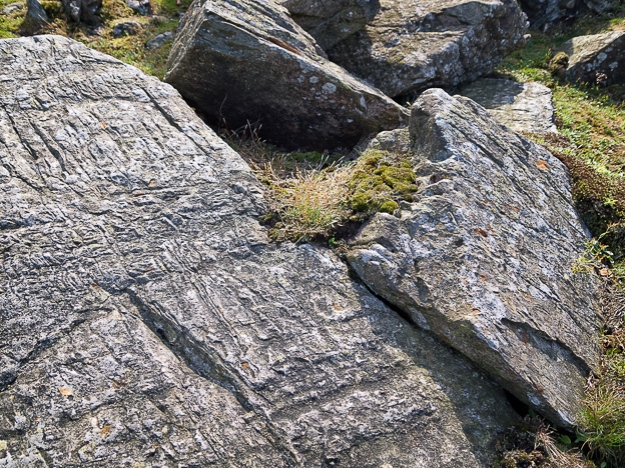 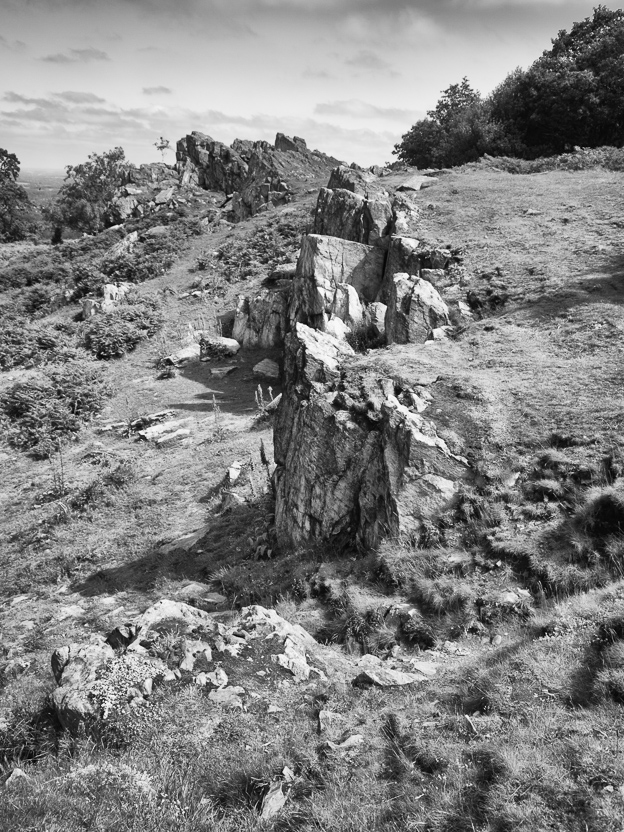 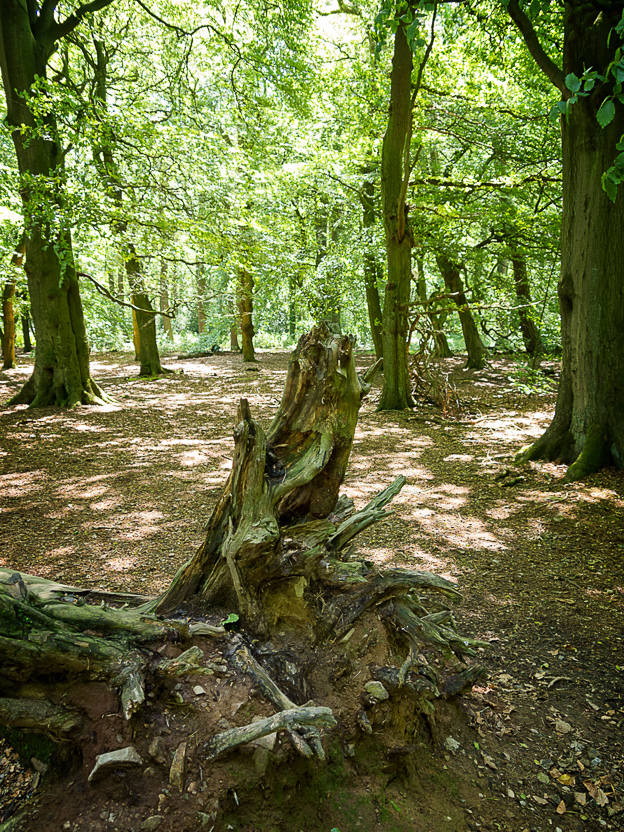 There’s a nice wooded area as you head down towards the car park.

Yet another place to pay a return visit to. I also took an old 6×6 film camera with me. and last night I mixed up some Ilford ID11 developer, I like to leave it for a couple of days so it’s not so fierce. Will probably develop the film on the weekend, hopefully some shots will turn out.

Thought I would go out on a bike ride last Sunday as I felt a bit unfit and my road bike needed an outing, I haven’t used it for well over a year. The road bike should be easier on tarmac than the mountain bike I reckoned, but It was hard work on the way back, I put it down to my fitness level until I looked at the bike this morning and found the rear tyre was flat. A slow puncture I guess, it would be the rear wheel of course. Despite that the ride was good as was the weather, the countryside had green’d up nicely after the recent rain. 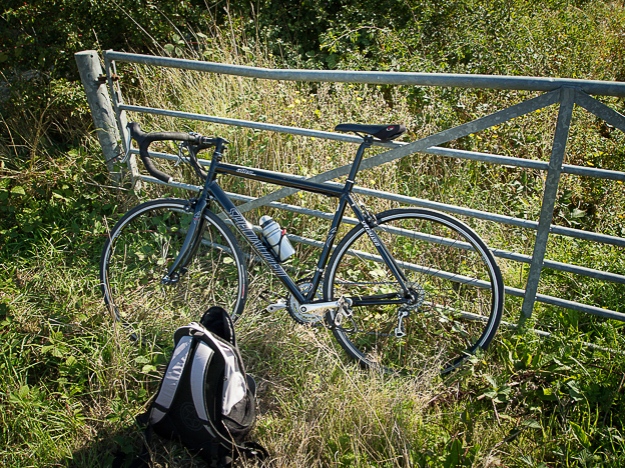 It’s great to see an area left for wildflowers beside the crops, the insects and wildlife must really benefit.

It’s been ages since I contributed to the “Thursday Doors” blog over at Norm 2.0 . I haven’t been on any door forays recently having taken photo’s of all the interesting doors in the city !!! or so I thought. While I was out on a photowalk with the photobuddies last week we discovered an interesting building tucked away on a backstreet in between modern high rise developments. 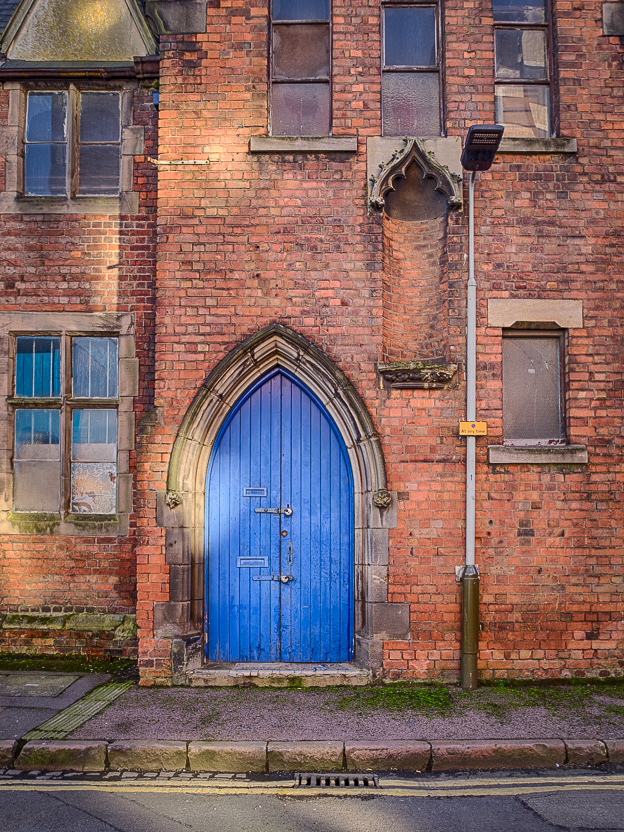 One of the photobuddies found some interesting information on the history of the school.
It seems the school and attached church were in use from the mid 1800’s to the 1930’s The recess to the right of the door apparently held a statue of St Patrick. I hope the building is restored and put to good use, too many lovely buildings have been demolished around the town.

The bright reflections were coming from the windows of a modern office block.

Looks like I need to investigate some more of the back streets in the city and see what I can find.

Noticed some Fungi in the garden this morning, so grabbed the Olympus EPL1 and Helios 58mm – f2 lens. I think the fungi are growing along some old tree roots.

It was really dull yesterday as I set off for town (cat biscuits and nicotine tablets needed !) 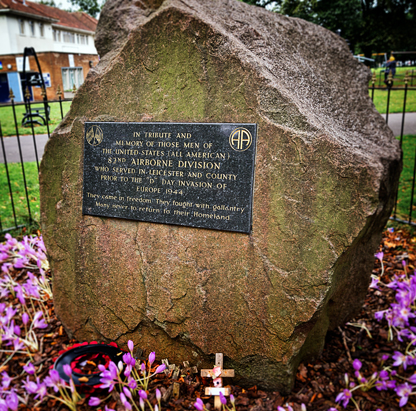 Walked past this 100’s of times but never had a look.

It’s no use crying over spilt paint

I was hoping to post some images from my replacement Olympus OM40 that I bought a couple of months ago, I scanned the negs and when I opened them in Photoshop there were dust specs all over them. I am a man of patience but… so I will re-scan them later in the week.

So here are the last images from my Latvia visit.

Wild flowers at the family cemetery.

Grandfather, Grandmother and my Mum 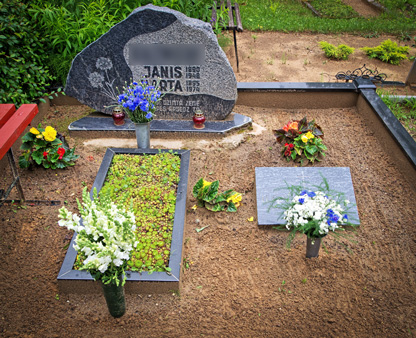 Half of my Mums ashes are buried in Latvia the other half in the UK. 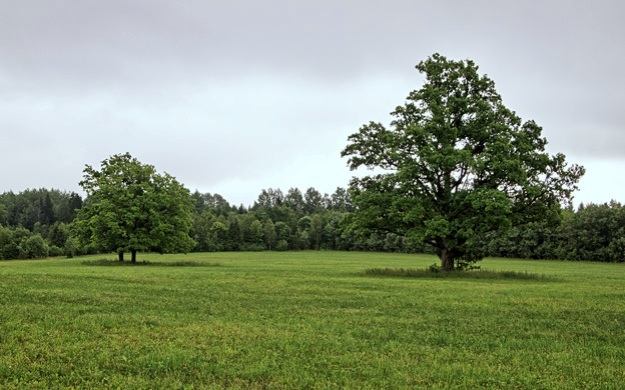 On the family farmland, one tree planted for each of my Mums brothers.

Sigulda is a beautiful park, looking forward to visiting it again.

We stopped off here early evening on the way back to Riga, it’s a popular swimming and fishing spot. 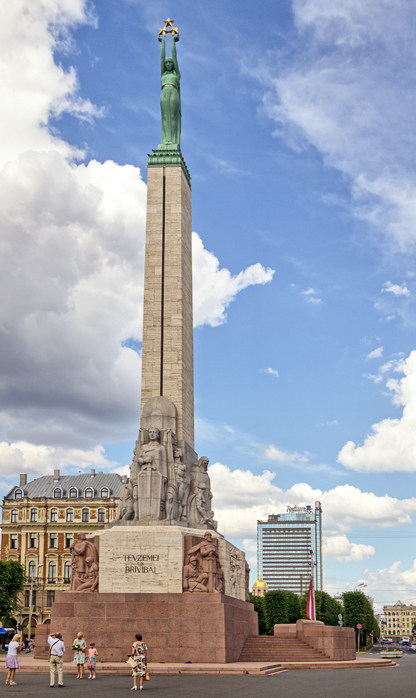 Can’t wait for my next visit.