It was lovely and bright this morning as I set out to the dentists surgery, another filling, only two more to go. Arrived in town early so decided to walk the rest of the way along the path by the River Soar and Grand Union Canal, an area I haven’t visited for many years, what a change, new paths, green areas, and apartment blocks of course. I had my Sigma DP1 with me, and for a change could use it at 200 asa because it was so sunny. As I arrived back at home the clouds rolled in and it tried to snow. 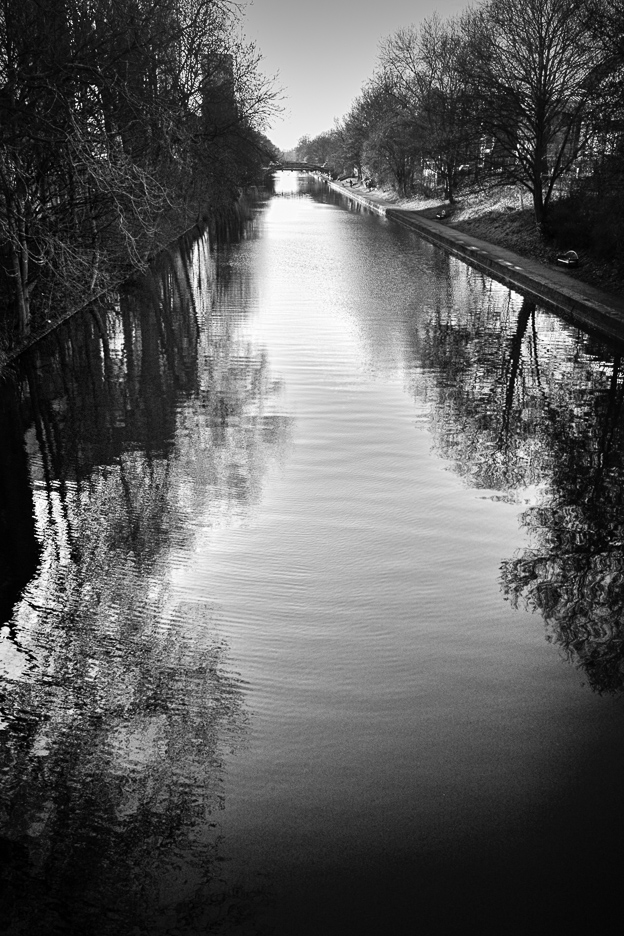 You Are Here Map

I quite like these as they have restored an old factory building, so it still has a bit of character.