Actually took the bus to town this time so I could walk out to an area I haven’t visited for years, Leicester’s Abbey Park.

Abbey of St Mary of the Meadows 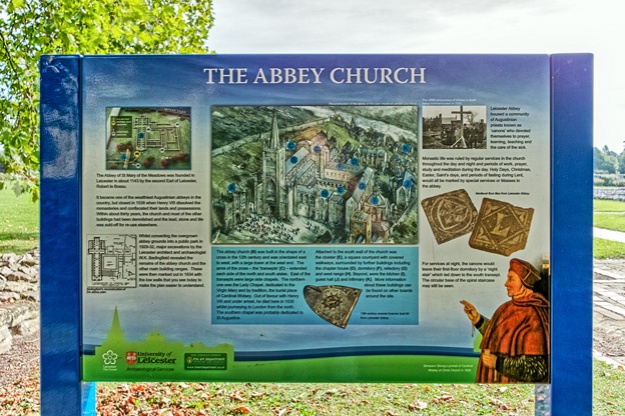 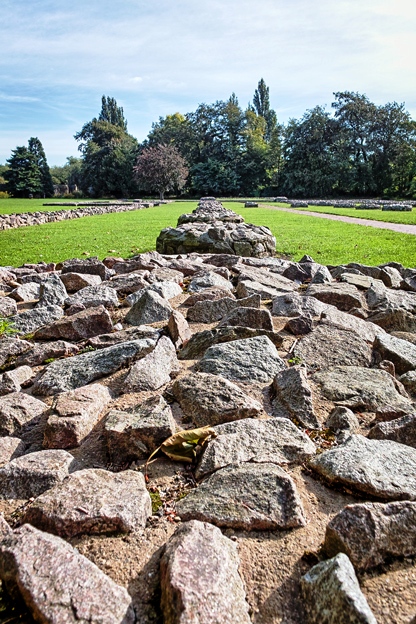 I then got besotted with a modernish door I found just behind the Gate House ! 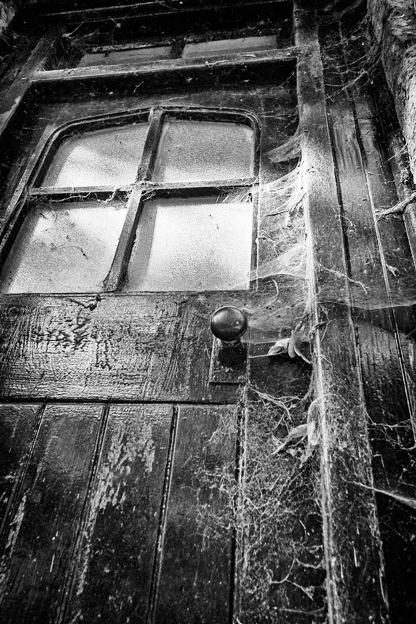 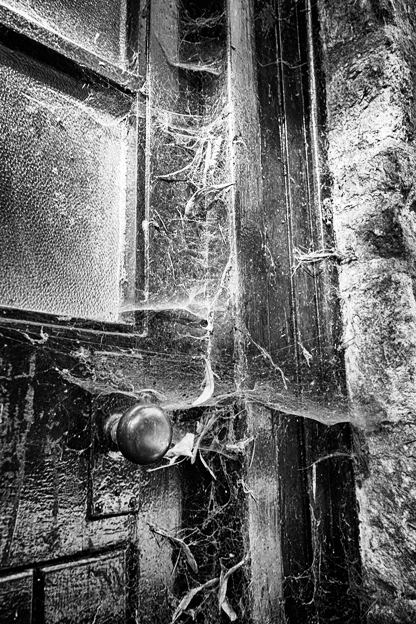 I also took along a film camera with me, hopefully should have processed the film by tomorrow (Sunday).

Apparently it was the hottest September day in some parts of the UK since 1911, it certainly felt like it on my walk. I wanted to see how the building work on the canal was coming on.

New Kid in the Block

I wondered who was going to occupy this building. 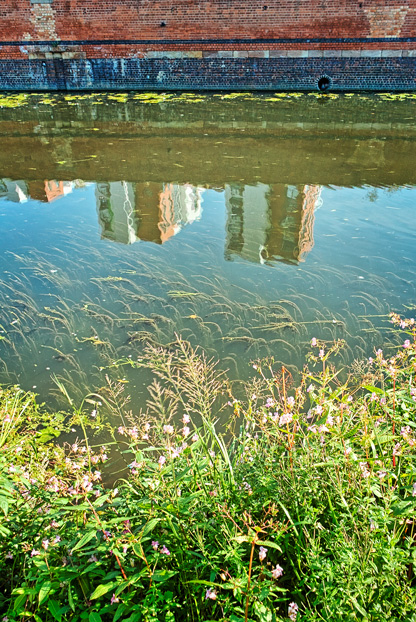 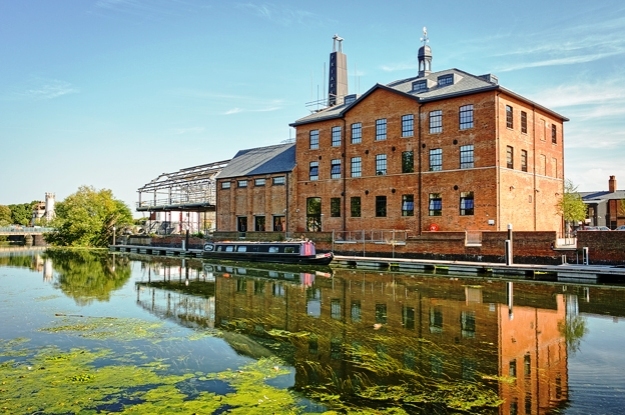 Bridge over the weir 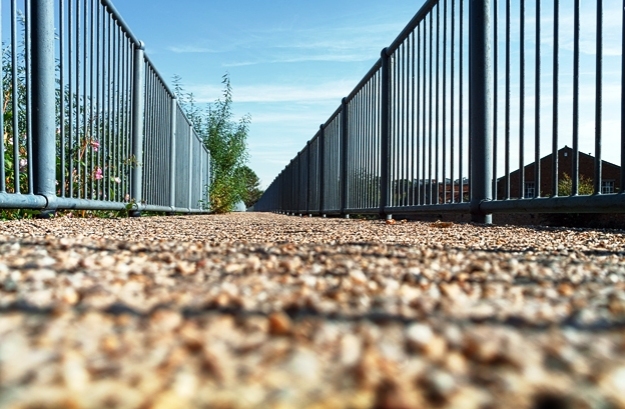 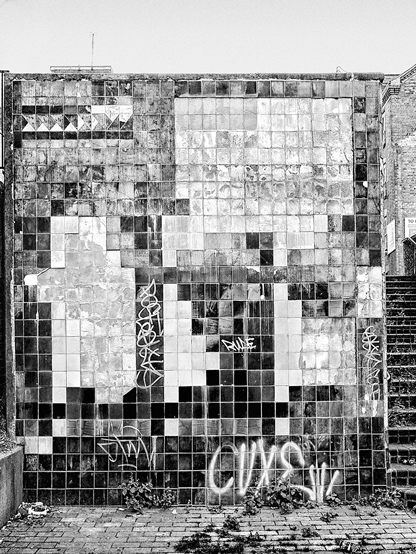 I can remember this one being constructed.

This one was found on a street where I used to live (not in the 4th century !) during an archaeological dig, and I have worked for two of the organisations that payed for the display to be constructed.

Made a quick trip into town for the usual cat food top up and a little bit of food for me. The weather was really good although the lighting was quite harsh so I was shooting mainly in HDR mode on the Sigma DP1. 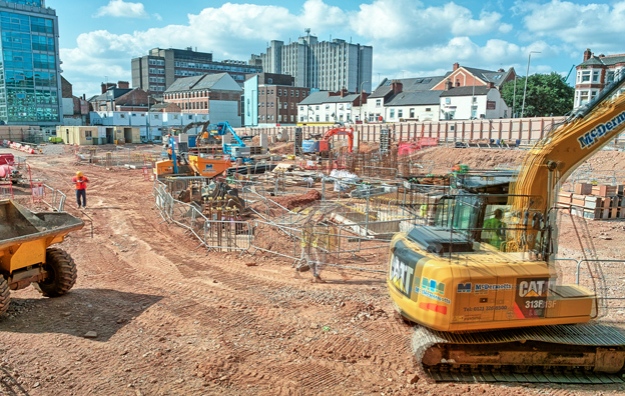 I used to work here in the late 1980’s when it was the council headquarters, the building started falling apart so they demolished it last year. There was lots of movement in the scene the 3 shot HDR captured a bit of it. 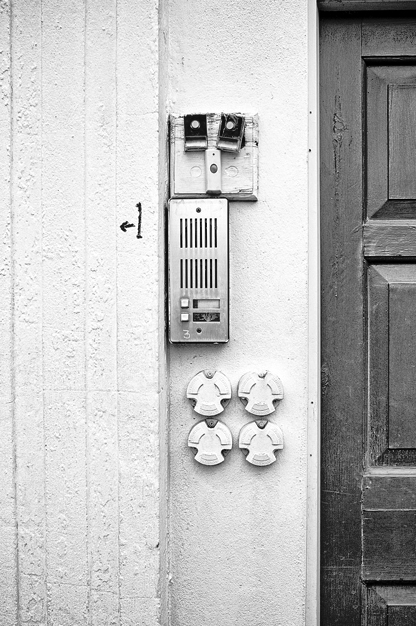 As I passed by this fence today it reminded me I need to make an appointment at the dentist !

I won’t be around for the next 10 days, I’ll really miss my daily dip into WordPress world. Here are a some images from my usual walk to town.

Well it just keeps on raining here in my part of the UK. I needed to go out though to collect some euros from the post office and grab some food and bits from town. At least it was dry for the first 10 minutes of my walk. I have a thing about old motorhomes amongst many others things. I spotted this one just around the corner near to where I live. The one plus point about the rain is that Mimi, one of my cats is curled up on my lap while I’m writing this post, and she’s purring away keeping my blood pressure where it should be :>)

It was a lovely warm day on Thursday and there was a continental market set out around the clock tower and adjoining streets.

I was deliberately avoiding the French Boulangerie & Patisserie, I love French Bread and Pastries but my waistline doesn’t !!!! So I thought a photograph of it would be healthier, just as I pressed the shutter button these young women walked past, even though they aren’t in focus I like the shot.