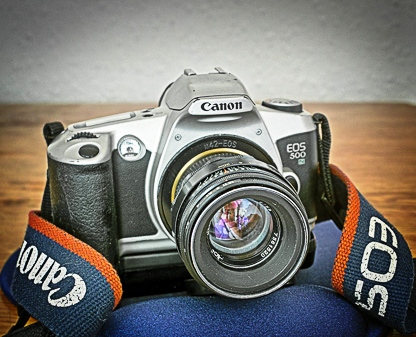 My buddy who kindly donated his Nikon FM2 to me also gave me a Canon EOS 500n body. I don’t have any Canon autofocus lenses so I bought a M42 adapter so I could use my old Helios 58mm lens. The adapter also gives focus confirmation and infinity focus. There was a film in the camera, a very old Kodacolor 200. 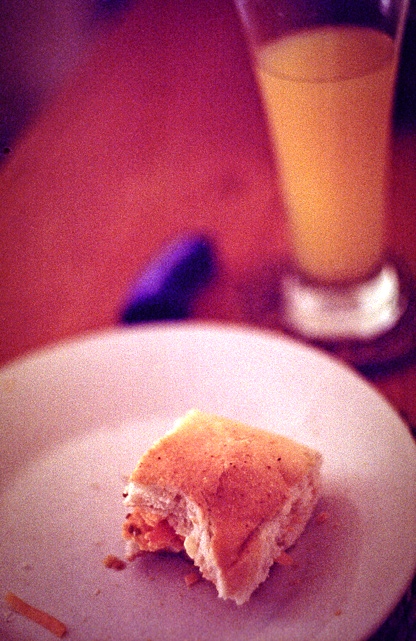 Lavender in My Garden 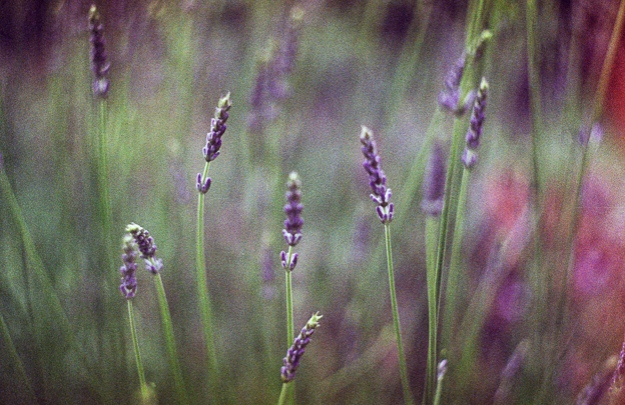 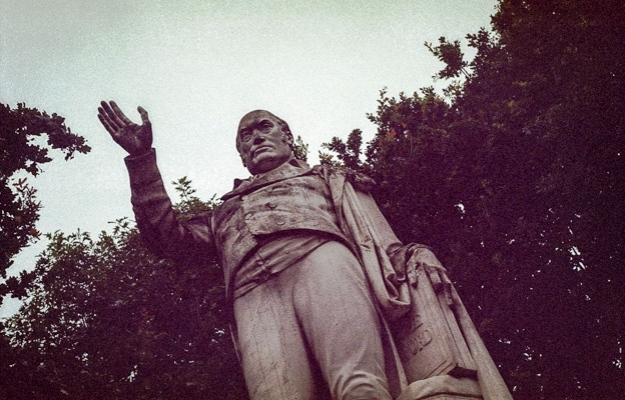 Statue of the Rev. Robert Hall (2 May 1764 – 21 February 1831) was an English Baptist minister from Arnesby, Leicestershire.

The camera has got some useful features, and considering the film was very much past it’s expiry date I quite like the colour shifts.

Thought it was about time the Nikon F801s had a workout with the 20mm Nikon af lens which had just been repaired as it had decided it wasn’t going to stop down. I have never been impressed with this lens’s performance. So I loaded up the camera with some Ilford HP5+ rated it at 1600 asa and set off on a walkabout. Of course it was very bright and sunny, I alternated between a red filter and a polariser, the Nikon has a top shutter speed of 1/8000th of a second and it easily dealt with the 1600 asa (and I really wanted to try push processing) The photo’s are nothing special but achieved what I wanted, to see if that 20mm lens was worth keeping. 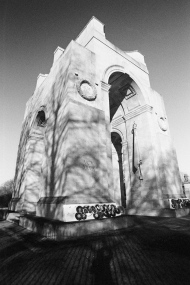 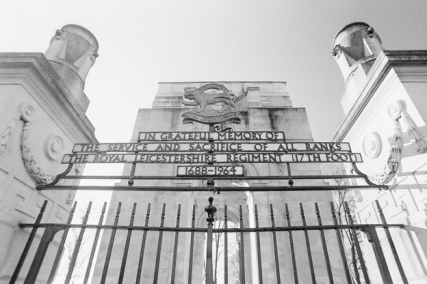 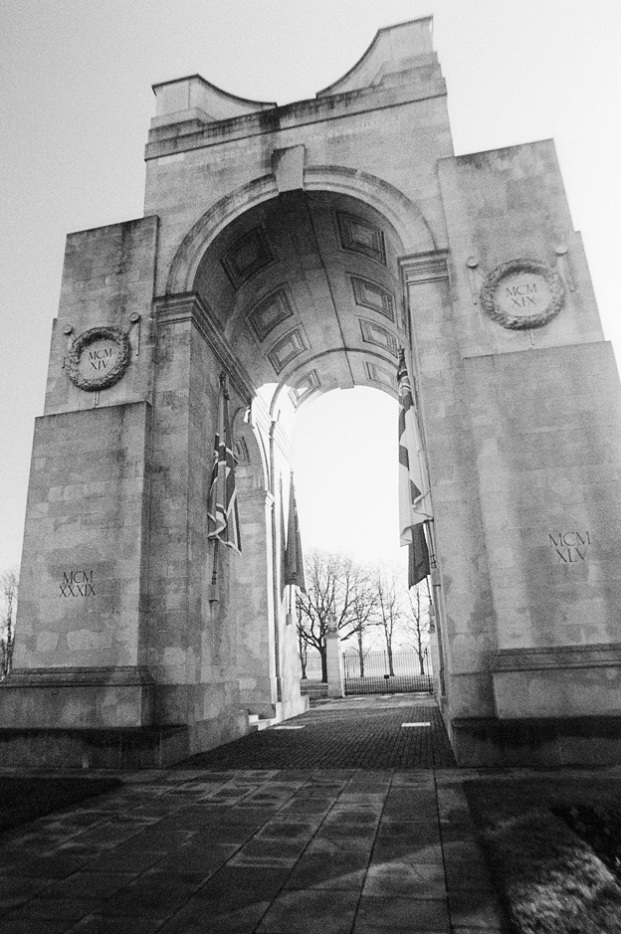 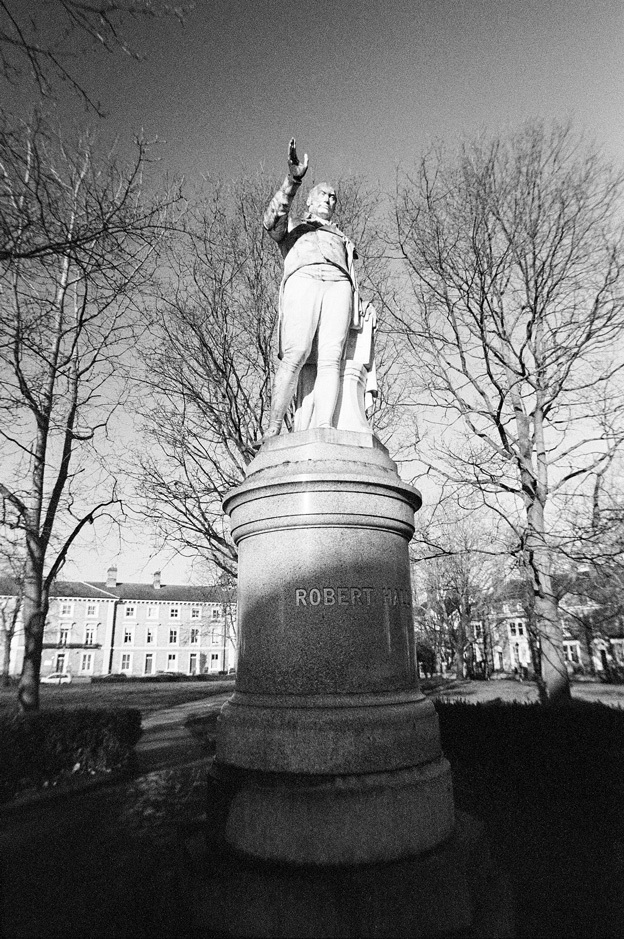 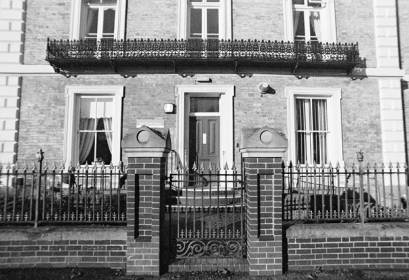 Waiting for a Refurb

King Richard and the cathedral 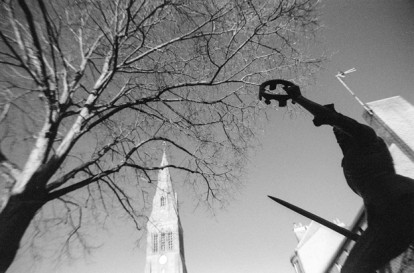 Well I’m not impressed with the Nikon 20mm lens, very soft edges, I have a Vivitar 19mm 3.8 which I use on the Olympus OM’s and it’s almost as sharp but with slightly more distortion, and was considerably cheaper. I don’t make many adjustments to my neg scans, a little bit of gentle sharpening and a very small curves adjustment to counter the digital fuzz. Had to work on these a lot more, so I think it’s going to be traded in, probably for some lovely Olympus glass.